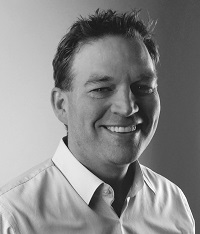 More Money.  Starting Salary For an Urology Medicine Is $50,000 To $75,000 More Compared With Starting Salaries For Comparable Opportunities Located In Atlanta, Augusta and Savannah, Coupled With A Cost Of Living Of 30% Less In This Community Provides You With Significant Buying Power With The Opportunity To Retire Early. 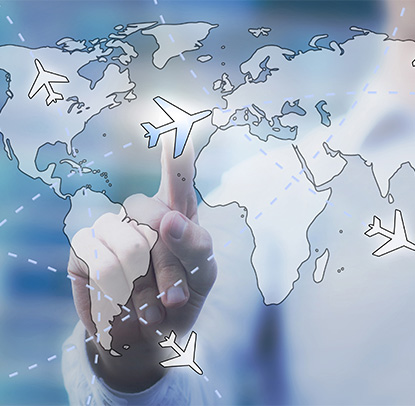 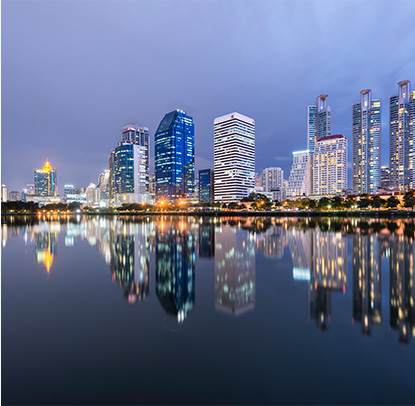 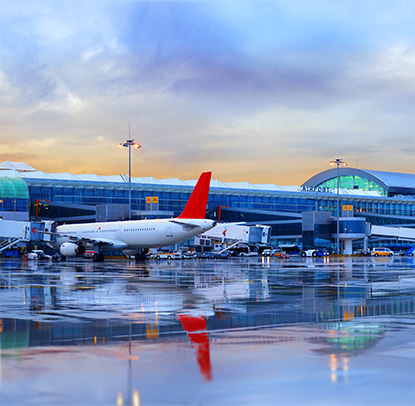 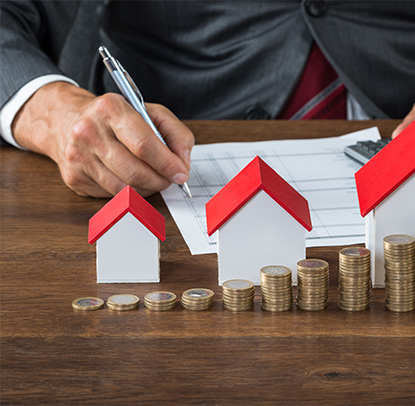 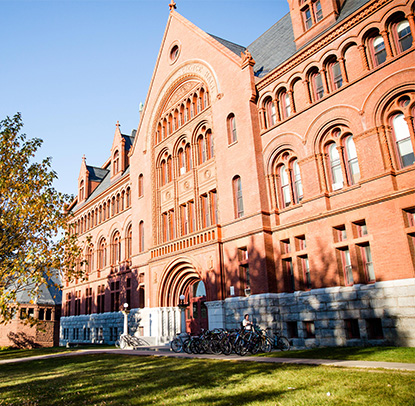 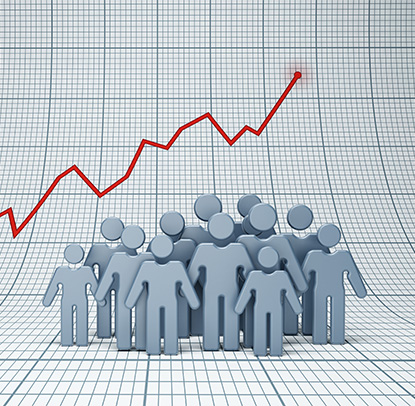 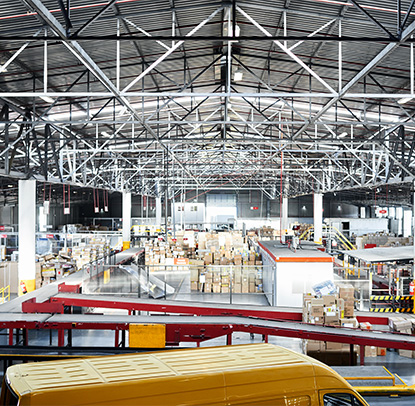 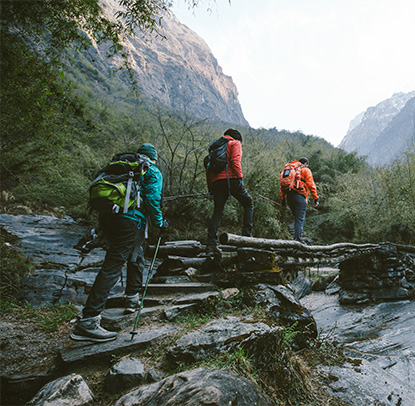 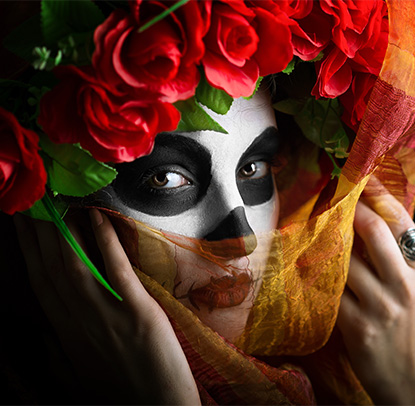 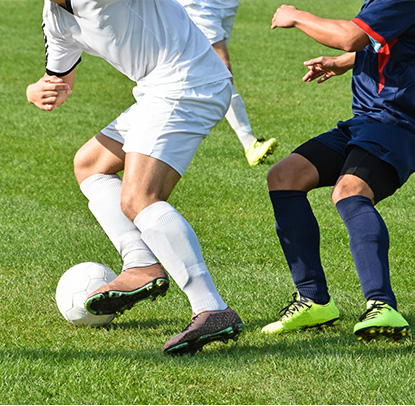 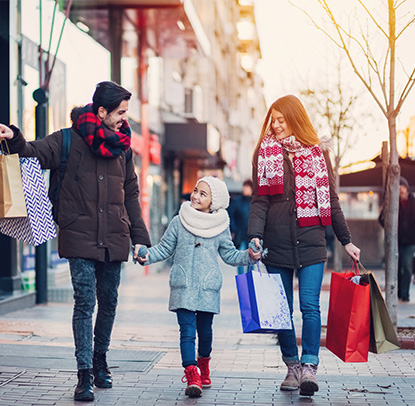 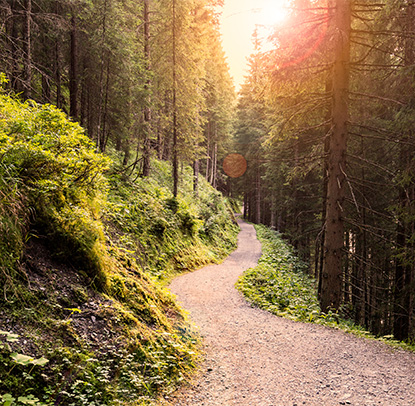